What is Firefox Send?

Firefox Send was a free and open-source end-to-end encrypted file sharing web service developed by Mozilla. It was launched on March 12, 2019, and was taken offline on July 7, 2020, after the discovery that it was used to spread malware and spear phishing attacks

Platform: Web browser
License: Mozilla Public License 2.0
Sign In: 12 March 2019;
Sing Of: July 7, 2020
Developer: Mozilla Foundation.
In this list, we will see the best firefox send alternatives. You can also send big files through these tools & these tools are open source. You can use these tools without any kind of money 😎  Want to know how to send large files? Let’s check this out.

With its free plan, you can send your files without any size limits, those files will be available for 14 days, and the receiver will be able to preview those files before downloading, even on mobile. You can password protect your files and there’s even the option of real-time download tracking. 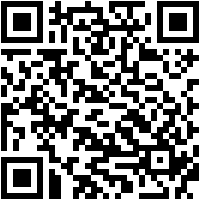 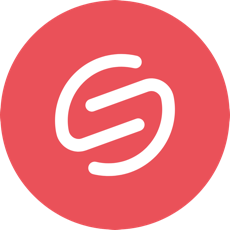 WeTransfer is an internet-based computer file transfer service based in the Netherlands. The company was founded in 2009 in Amsterdam by Rinke Visser, Bas Beerens & Nalden. In October 2018, WeTransfer relaunched its app with the name “Collect by WeTransfer SendSpace launched in 2005. Since SendSpace delivers files millions of times a week. Each file is tracked with unique keys so if it’s lost into the realm of the internet, SendSpace will do its best to find it for you 😅 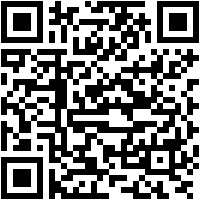 OnionShare was developed by Micah Lee and is open source, released under the GPLv3.

No Android or IOS app to use. You can only use it on Mac or Windows or Linux system. 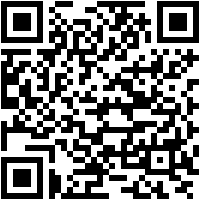 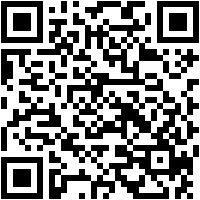 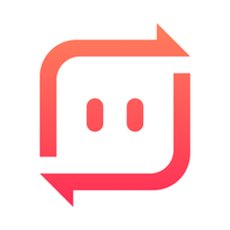 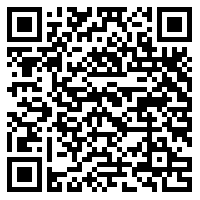 You can use it on macOS and Windows systems. 8 Best Web Browsers You Should Use

This site uses Akismet to reduce spam. Learn how your comment data is processed.

Video Of The Week

ABOUT US
BraveArena is a tech related website. We provide you with the latest news and videos straight from the technology industry.
Contact us: info@bravearena.com
FOLLOW US
© 2017 - 2020 Brave IT Solution